Menu
get in touch

4 Marketing Campaigns That Should Have Failed…But Didn’t 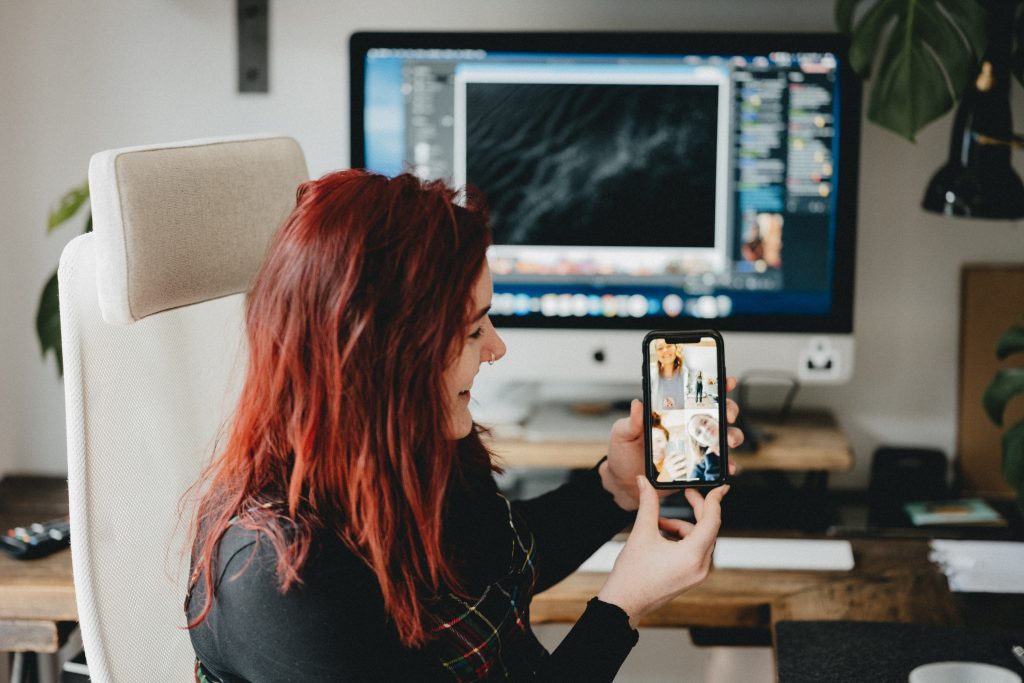 With so much competition for attention, marketing campaigns are getting bolder and braver as brands fight to stand out from the crowd.

While most brands are continually searching for their competitive edge, few go the extra mile in their marketing strategy. Some brands defy the rules of what we expect in digital marketing and come out with marketing campaigns that seem irrational at first but are genius.

Here are a few examples of unexpected marketing campaigns that could have failed, but instead, were highly successful. These brands dared to be different, and it paid off.

These marketing campaigns should have failed

Invite-only services aren’t good for growth, right? Well, in their theory, yes. Limiting access means that you’re cutting out a massive audience that might be interested in your product or service.

But in reality, it can work. And it can work wonders. Gmail is a perfect example of how an invite-only launch can create enough anticipation and FOMO to succeed.

In their beta rollout, Gmail gave accounts to thousands of outsiders, allowing them to invite a couple of friends. As news about Gmail started hitting the media, interest grew, and the invitations became hot property.

People started bidding for invites on eBay, with prices shooting up to $150 and beyond. Sites such as Gmail Swap emerged to match up those with invites with those who desperately wanted them.

Suddenly, having a Hotmail or Yahoo email address was embarrassing. We all wanted to be in the exclusive Gmail club!

Google kept increasing the number of invites each user could issue, but it didn’t open up the service to all comers until nearly three years after their initial beta launch. Today, Gmail has over 1.8 billion users worldwide. They went from an invitation-only platform to holding 43% of the email service market share in 2020. 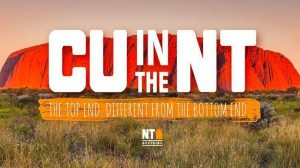 Northern Territory tourism: “C U in the NT” campaign

Any reference to the taboo ‘C’ word in a marketing campaign has the potential to be brand suicide. Well, it wasn’t a brand that created this controversial campaign. A guerrilla group of people promoting travel awareness to Australia’s Northern Territory (NT) region started the “C U in the NT” campaign.

After its launch in November 2016, social media picked up the controversial slogan and did its thing by going viral, attracting global attention, and stimulating a worldwide conversation about the region. C U in the NT is now its own brand, with merchandise and everything!

What should have sparked outrage, shock, and dismay (well, it did for some, Darwin banned the slogan) turned into a viral campaign that got people worldwide talking about Australia’s Northern Territory. 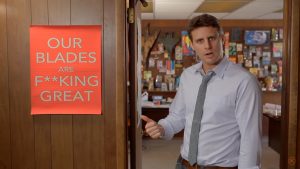 Dollar Shave Club took a different route from traditional marketing to launch their subscription service and launched their promotional video on YouTube in March of 2012. The video was a tour of their warehouse with the simple, foul-mouthed slogan, “Our blades are f***ing great!”

Dollar Shave Club’s video had more than four million views in the first month and within the first 48 hours had 12,000 people sign up for the subscription.

Why did the ad go viral?

People identified with the brand and shared it across their networks. The brand leveraged the power of digital marketing by creating an ad that sparked conversation. Viewers watched the video because they wanted to, not because they had to (instead of traditional TV advertising).

Dollar Shave Club came in and disrupted the way people were thinking about shaving, offering a simple, affordable, ‘no BS’ solution. And it worked! Their slogan of “F*cking Great Blades” has stuck because it’s humorous, authentic, and (most importantly) speaks to their market. 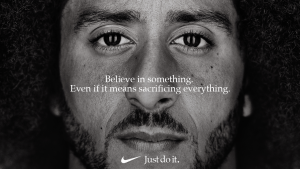 Nike: “Believe in Something”

Nikes 30th Anniversary Campaign in 2018 was one of the most controversial campaigns in the last few years. The ad, featuring ex-NFL quarterback Colin Kaepernick, was part of the launch of their ‘Just Do It’ ad campaign.

The public deemed Kaepernick anti-American after he inspired a player protest movement by kneeling during the national anthem during games. His actions, however, reflected the quote, “Believe in something, even if it means sacrificing everything”.

Nike honed in on the bold statement and applied the ‘Believe in Something’ campaign to their ‘Just Do It’ campaign, putting Kaepernick at the center. The controversial campaign divided the public, but it also got people talking. And in the end, Nike sales went up around 10% following the controversy.

Even with the best intentions, sometimes bold digital marketing campaigns can come out wrong and backfire.

A recent example is Burger King’s “Women belong in the kitchen” tweet on International Women’s Day. The idea of the tweet was to critique the male-dominated cooking industry and promote Burger King’s new scholarship for female chefs but instead felt tone-deaf in a world where gender stereotypes are still alive.

The results were a fine example of good intention, wrong expression.

In response, a majority women-owned agency created Burger Queen, offering a series of alternative ways that Burger King could have promoted their message. Their messages would have been a much better campaign. Maybe next time.

First, get your marketing foundations right.

Each of the campaigns mentioned above tap into a solid human emotion: whether it’s fear of missing out, humor, injustice, or the need to belong. They all had the potential to cause complete outrage (and they did), but their more meaningful message and emotional pull were stronger.

Getting this right isn’t easy. There are plenty of examples of actually failed marketing campaigns. You’re walking on a fine line when you’re going out with controversial or ‘out of the ordinary’ campaigns.

Gmail invitations only became such hot property because Google was already an established and respected brand – they already had their marketing foundations on point. Similarly, with Nike, the campaign had the fundamentals for it to succeed.

If your customers already know who you are and what you stand for, they’ll trust you more. And when they trust you, you have more room to experiment and test the boundaries in your marketing. The right marketing foundations are crucial for building trust and coming across as authentic in your communications.

We can help you get those foundations for your brand right, giving you room to play (safely) with your strategy. No more failed marketing campaigns!